A to Z Challenge--X--X Files

- April 26, 2019
X is for X files in this portion of our A-Z Challenge and that means we get X-plore (yes I did, I'm so sorry) Agent Mulder, the cutest and geekiest TV FBI agent in the history of TV FBI. Holy moly. I started watching X-Files for the aliens, I stayed for Mulder, and his convictions. Because I want to believe. That he will appear in my bedroom, wearing nothing but a smile. And I do live in prime UFO territory, so it could happen. Okay, all crushes aside, one of the things I loved about this series, besides the obvious, is that it opened up a world of mythology that hadn't been done in this way before. Since this challenge is about 90's nostalgia remember, this was pretty groundbreaking at the time. Creator Chris Carter was onto something. When you heard that trademark theme whistle at the beginning of the show, it was, I imagine, like the generation before you hearing the Twilight Zone theme. It was a feeling. It was a sense of communion. It sent chills down your back and opened your mind to possibilities. Other shows had tried and had fallen short, and X Files was a pioneer in the realm of urban fantasy and a trailblazer in the genre of dark fantasy. I am saving some of the newer revival stuff for the summer because school and, yes, I am a snob about revivals, but I am willing to give it a chance. I am also really really loving some of the Cold Case Files on Audible, in which Mulder and Scully revive some, you guessed it, cold case files from their previously unsolved plot lines. Definitely worth a listen, and they are in bite-size installments at a only a few hours each. Tre Magnifique. What is also cool, and waiting for me in TBR pile, is the origin stories of our leading detective couple--basically Mulder and Scully as teenagers and I am addicted to YA and also to the author, Kami Garcia, tasked to this teenage reimagining, so I am looking forward to this as a summer read. We have junior Mulder and Scully in graphic novel form, YA novel form, audio form--there's something out there for everyone. Hover the links to check them out, and leave a comment or hit me up on twitter to let me know what you think! 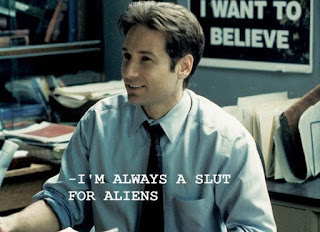 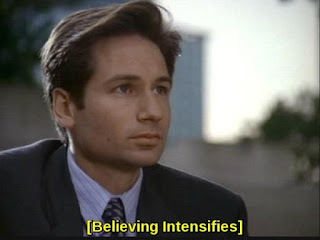 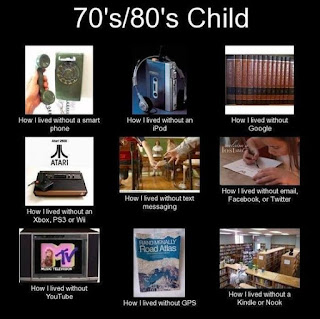 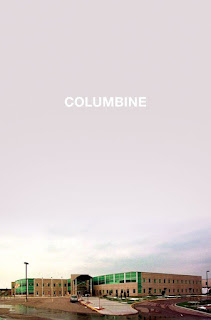 I want to mention Columbine because it was burned into my brain for a lot of reasons, and I think it marked the beginning of something, although I’m not quite sure I can define preciscly what that something was. That beginning happened at the end of the decade, April 20, 1999. It was the first school shooting (I believe the first ever recorded was back in the 1700’s) but maybe this was the most infamous. Maybe this was the one that paved the way for others, or the first that played out almost as it happened. I remember my roommates and I glued to the TV, talking about relatives and friends and people we knew who lived in and around Littleton. People we knew who had died by violence. I’m sure we talked about people we knew like Dylan and Eric, too.
Read more 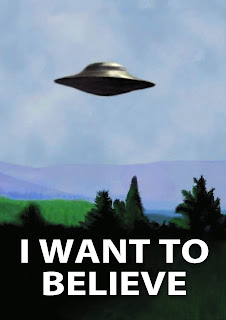